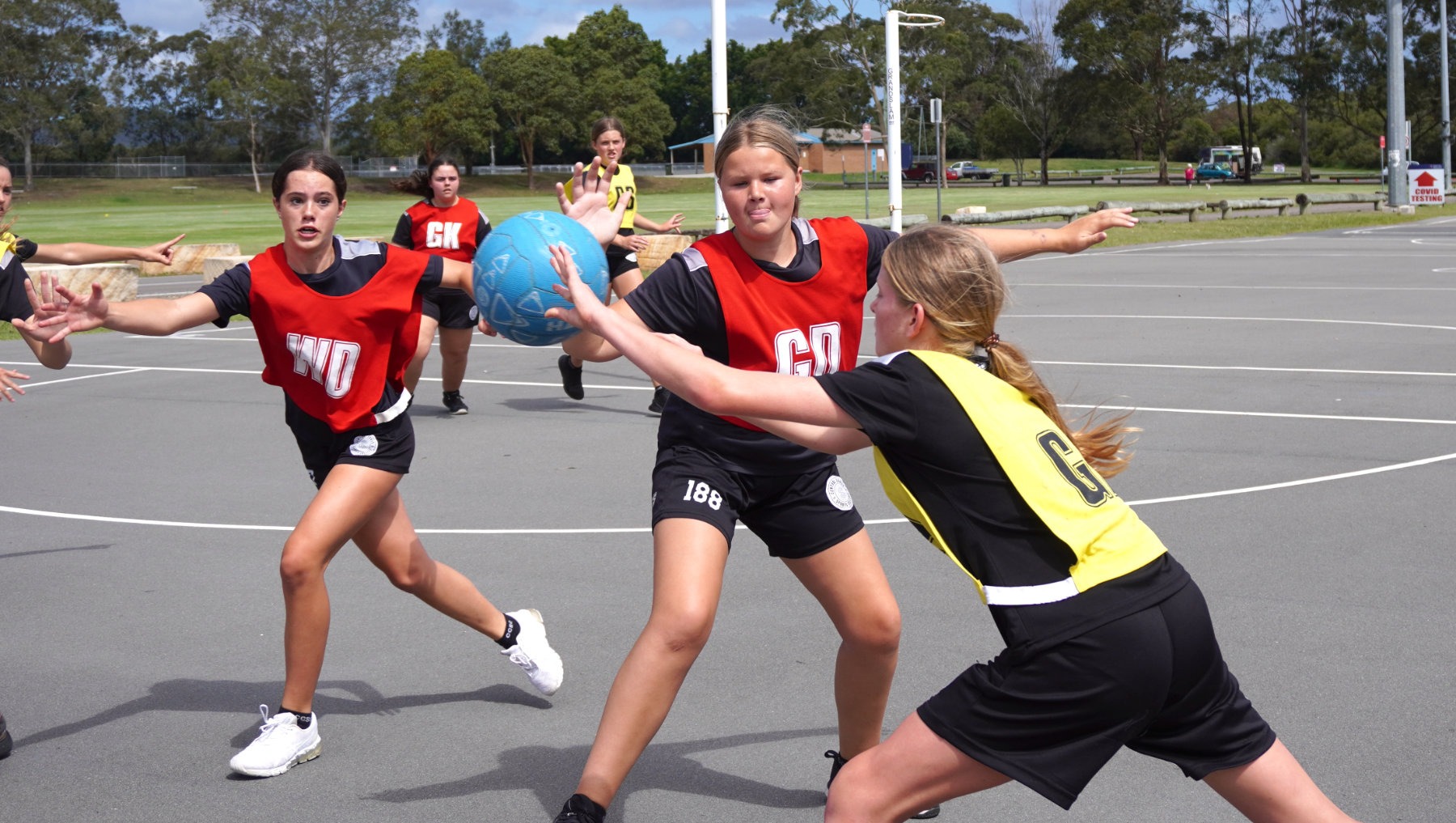 You are here: Home / Netball

The CCSC Netball Program provides a holistic program that focuses on individual student development delivering a best practice training program based on the Netball Australia’s (NA) core curriculum of skills.  It is designed to maximise the potential for pre-elite performance outcomes and provides a training environment that is delivered by qualified coaches and support staff. 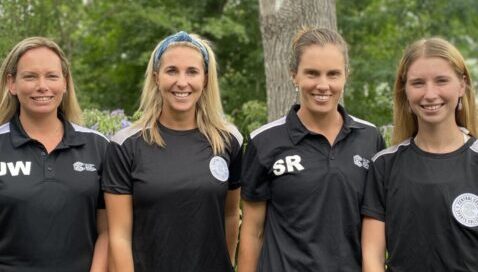 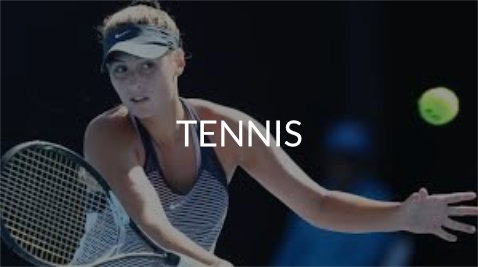 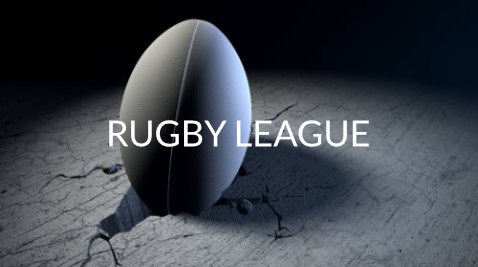 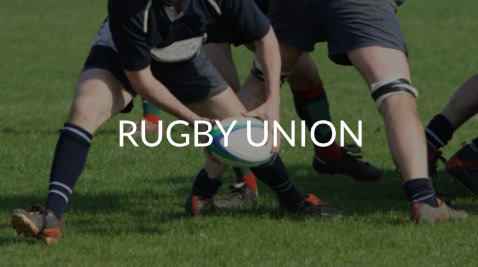