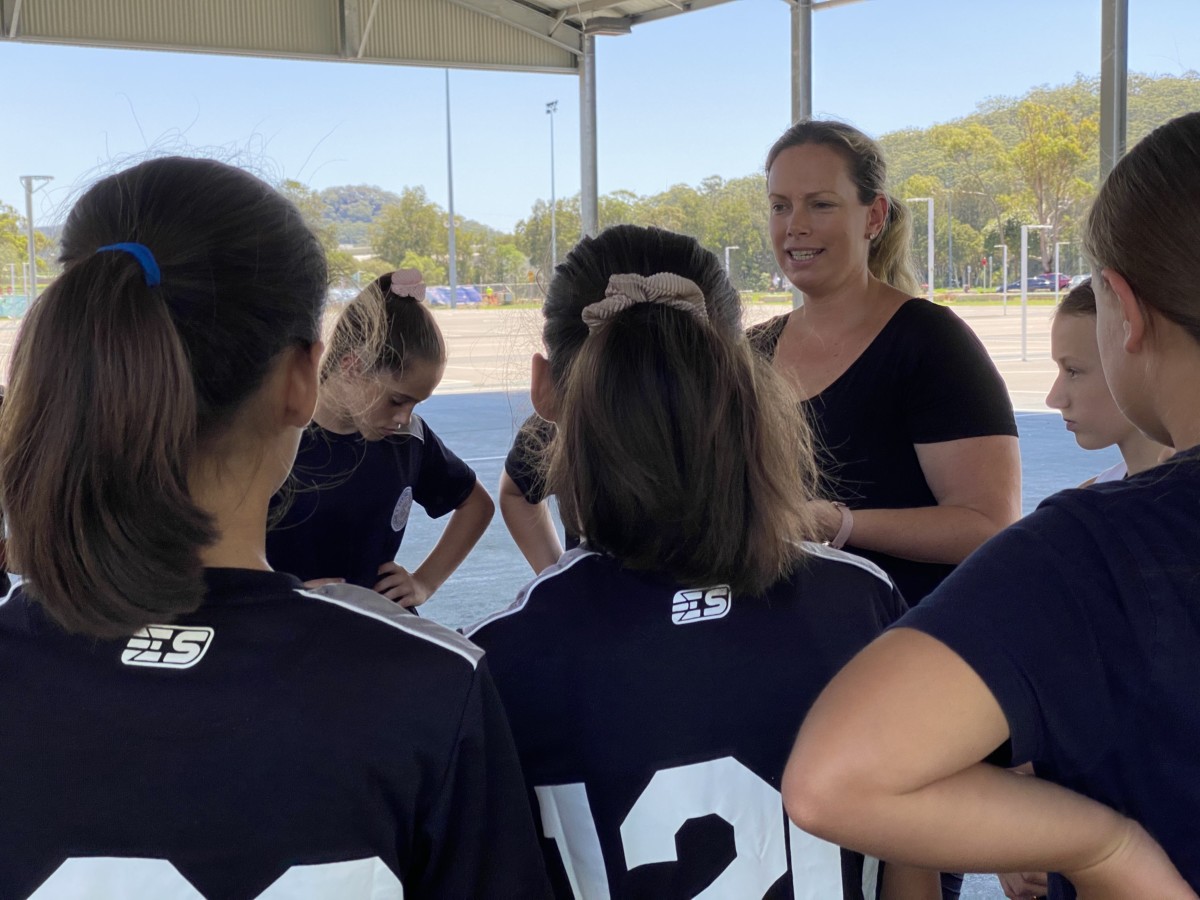 Central Coast Sports College is pleased to welcome on board Jen Wright. Bringing with her a wealth of experience Jen joins our netball coaching staff. An elite accredited netball coach and PDHPE teacher, she has extensive experience in pre elite and elite youth development and comments; “I am really looking forward to coaching here at the college and offering guidance to the next generation of players”.

Jen is also currently working in the High Performance space within Netball NSW State and National programs; her 2020 coaching appointments include Head Coach on the NSW U/19 State team as well as NSW Swifts Academy and ANL assistant coach.

Having settled in over the past two weeks Jen is excited about the school’s commitment to providing Central Coast youth a netball pathway. “The CCSC program provides students with a genuine opportunity to further their netball and I trust we’ll see great things from CCSC netballers in years to come.”

Previously Jen coached ERNA Hawks in the NSW Premier League Opens division and was also Head Coach of the Sydney Netball Academy, as well as coaching  and selecting for both Public and Independent schools in Sydney.

Her message to CCSC athletes “You never know your full potential until you believe in it”.