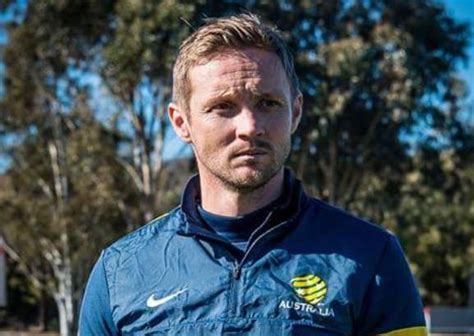 Cooper, a qualified teacher, played professionally and semi-professionally in the UK before moving to Australia in 2013.  During his time in the UK Michael also coached within a number of football environments including Southampton Football Club’s Academy setup. His coaching appointments since that time include FFA National Boys Development Manager and National Coach Development Manager.

Michael and his family have recently returned to the Central Coast and it is from here that he will continue his involvement in football. Passionate about youth development, Michael is looking forward to further enhancing the CCSC football program where he will continue to develop players to the best of their abilities.

Michael will become an integral part of the CCSC Sports Leaders Team.

CCSC Principal and CEO Paul Chapman says “We feel very privileged to appoint someone of Michael’s calibre to the CCSC family. Michael has a vast network both nationally and internationally and we are confident we will continue to see strong innovation in our program due to his experience.”