Home » Mindset » The Importance of the Human Connection

I’ve noticed something at home lately that I’m sure most families experience. Lunches and dinners are quickly turning into everyone staring at the TV or their iPhones/iPads/devices instead of having a proper conversation. My two and four year-olds both have iPads that were never intended to be theirs, but were simply sitting around after the usual upgrades. We threw a few movies on them so they could have some car entertainment for long drives and before we knew it they were driving YouTube Kids and accidentally opening up my old emails. 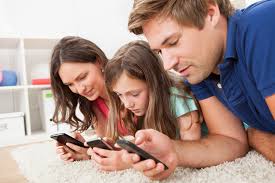 I didn’t see it as too much of a problem until a few nights ago when I noticed all four of us were looking at different screens instead of actually communicating with each other. Let’s face it, we see it everywhere. Restaurants, waiting rooms, supermarkets, in cars, and even while walking the dog. Just last night I was in my local pizza shop and saw a father eating with his daughter, and he had his head in his phone while she stared at the wall.

These devices can be great learning and communication tools, but I fear our children may not be developing the one-on-one skills they’ll need when they go for their first job. I’ve now started to teach my children that eating time is for us as a family to talk to each other and communicate, even if we have nothing to say. The funny thing is, we have been doing this in the Cafe for years and it was Paul’s vision from the start. The college Cafe is a ‘Technology Free Zone’ and every time Paul takes new families on a tour, he talks about the importance of the human connection and lunch at CCSC is about everyone being together, talking and having real conversations. 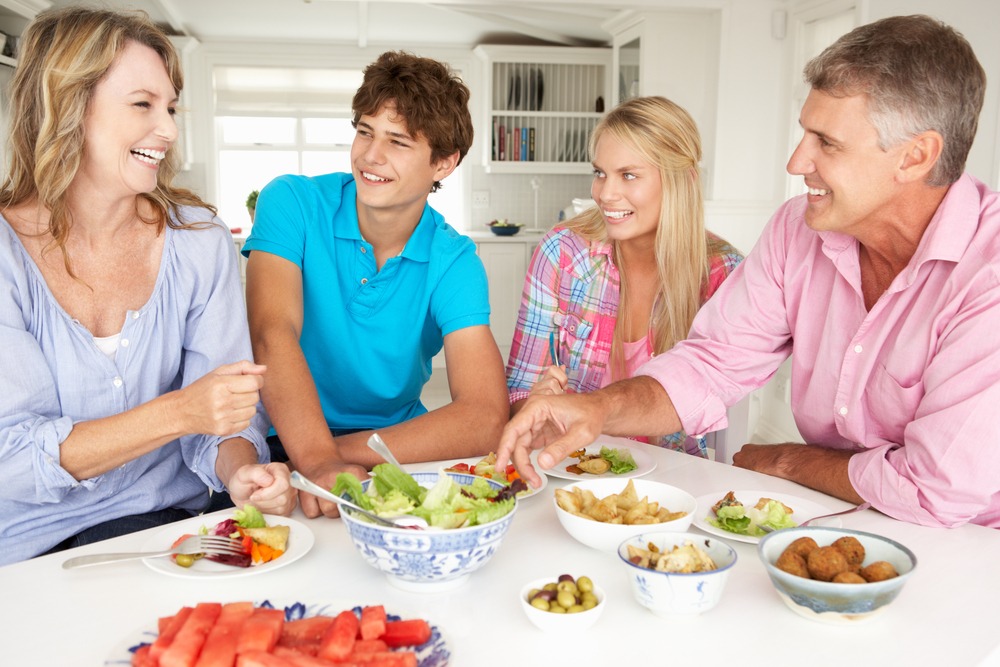 I urge everyone to think about how long you and your kids actually spend on devices and do what you can to help limit their use. I know I have been just as bad and need to take time out from technology more often. It will be a long battle, but hopefully it’s possible to instil good practices and encourage our kids to put down the devices, even if it is only to scoff a pizza before another round of Fifa.