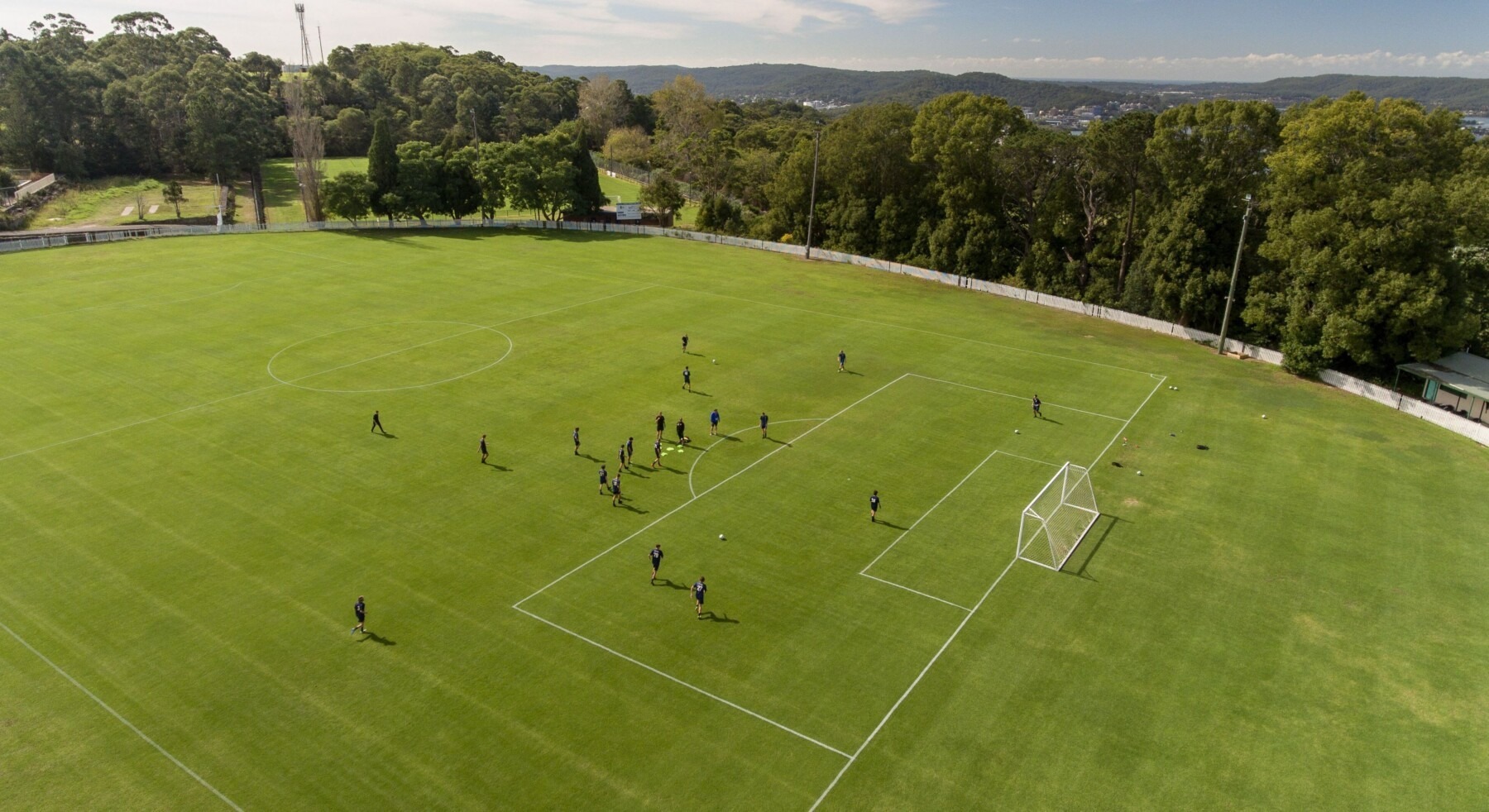 As a player, mother, administrator, spectator and a coach netball has played a significant role in my life. It has presented so many opportunities and experiences. In the 40 years I have been a member of the netball community I have been educated about the game and how it can shape you and the way you live your life. Sport in itself is a vessel by which to challenge yourself physically and emotionally, work independently and as a group to achieve a goal and meet new people to share stories and memories with.

I have trained and played with the game’s legends and have worked under coaches with enviable expertise. All this, along with the people I have met on this journey, have shaped me into the coach I am today and fostered the beliefs I have about netball and what it gives each of us at whatever level we participate.

I now have three daughters playing the sport across completely different levels. Nettas, local representative teams and onto elite premier league competition. I understand the commitment involved at every level as a player or coach but also as a parent. The time put in after college hours to ferry children from one session to the next is taxing on you personally and also as a family.

When approached by the CCSC regarding a potential netball program I was excited on many levels. As a former player I would have relished the opportunity to be at a college that fostered and provided for my growth as an athlete. As a parent of an elite netballer who I transport to many sessions outside of college hours, I enjoyed the thought of such sessions being conducted whilst my child was at college, thus freeing up time for family. As a coach of this ever growing sport, how could I resist? Particularly the opportunity it presents to netballers from my region and what it could mean for the growth and development of netball in my own backyard.

With the inclusion of the Central Coast Heart Franchise into the Netball NSW elite Premier League competition in 2016/17, netballers on the central coast and its surrounds have been noticed. My dream is that we are not just noticed but that we dominate consistently with regular members in state teams and one day soon, see the names of players from our local competitions printed on the dresses of Giants, Swccsc and even Diamonds.